All of the information in this carburetor replacement video is applicable to the following brands: Echo 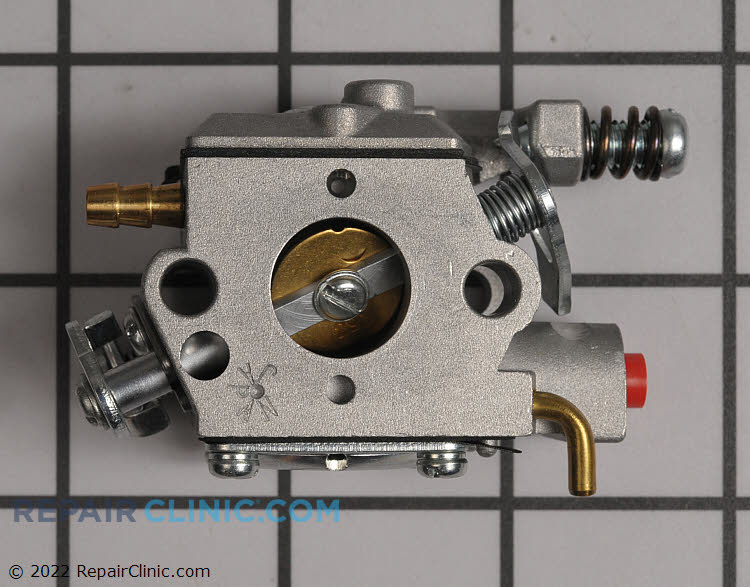 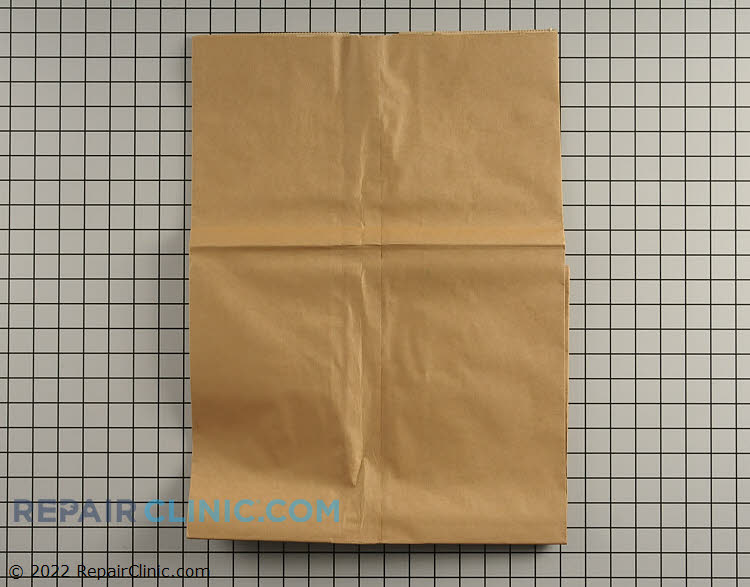 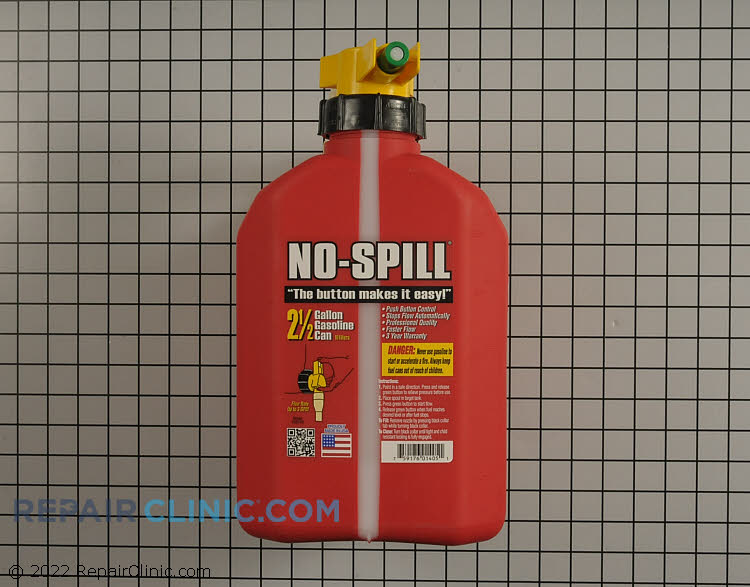 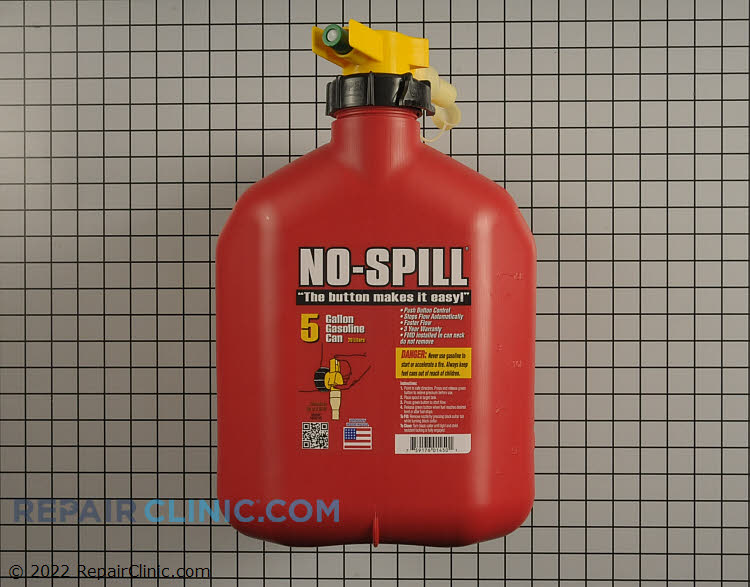