Total Parts Cost
$214.01
Estimated Savings
$112.50
11:08
566k
842
This video provides step-by-step repair instructions for replacing the heating element on a Bosch dishwasher. The two most common reasons for replacing the circulation pump are when the dishwasher’s lights are flashing or blinking or when it won’t dry dishes.

All of the information for this heating element replacement video is applicable to the following brands: Bosch, Thermador, Kenmore, Gaggenau

All of the information for this heating element replacement video is applicable to the following brands: Bosch, Thermador, Kenmore, Gaggenau
Step-By-Step Instructions
1
To replace the heater assembly, you will need to uninstall the dishwasher first.
2
To do this, turn off the power supply to your dishwasher
3
Shut off the water supply valve.
4
Next, remove the screws to release the lower access panel and set the panel aside.
5
Disconnect the water supply line from the inlet valve.
6
Be prepared for some water to spill out.
7
Remove the mounting screw to release the junction box cover.
8
Note the orientation of the wires on the terminal block then loosen the screws to release the wires.
9
Remove the screw to detach the wire strain relief bracket.
10
Use a flathead screwdriver to help remove the nut to release the strain relief from the bracket.
11
Next, disconnect the drain hose from the sink or garbage disposer and feed it through the cabinet.
12
Open the dishwasher door and remove the mounting bracket screws.
13
To move the dishwasher, you may need to remove the leveling leg locking screws and adjust the legs to lower the appliance.
14
Now, to avoid damage, very carefully pull the dishwasher away from the cabinet.
15
Unsnap the covers for the hinge ropes and set them aside.
16
Next, disconnect the hinge rope hooks from both sides of the door.
17
Open the dishwasher door and remove the screws securing the outer door panel.
18
Close the door securely and pull the outer door panel down to remove.
19
Uninstall the screws to release the inner access plate.
20
Unhook the plate from the frame and harness support and set it aside.
21
Move the sound dampening pad out of the way and uninstall the screws in both the front and rear which secure the dishwasher frame to the base.
22
Pull out the lower dish rack remove the lower wash arm and rotate the filter basket counter-clockwise to detach it from the sump.
23
Pull off the fine filter.
24
Now remove the mounting screws which secure the lower arm support to the sump.
25
Uninstall the screws securing the sump supports and remove the supports and screws.
26
Be prepared for some water to leak out.
27
Pull off the insulation blanket and side cover.
28
Now carefully tilt the dishwasher back so its rear panel rests on a blanket or carpet.
29
Detach the fill hose from its retaining clip and disconnect the hose from the sump.
30
Again, be prepared for water to spill.
31
Now slide the base away from tub.
32
Remove the drain pump by depressing the tab and rotating clockwise.
33
You will now need to uninstall the circulation pump and sump assembly.
34
Detach the circulation pump from the base.
35
Disconnect the sump outlet hose from the sump and lift the assembly away from the base.
36
Next, remove the mounting screws securing the heater assembly.
37
Disconnect the turbidity sensor wire and remove it from the retaining clip.
38
Turn the assembly over and use pliers to remove the clamp securing the heater to the circulation pump.
39
Be aware this may require some effort.
40
Now pull the tab back to release the old heater assembly.
41
You’re now ready to install the new heater assembly.
42
First, position a new clamp on the heater housing seal.
43
Now align the new assembly on the circulation pump and lock it into place.
44
Tighten the new clamp.
45
Remove the thermistor cover from the old part and transfer the wires from the old heater to the new one.
46
Snap the thermistor cover into place on the new assembly.
47
Turn the circulation pump and sump assembly back over connect the turbidity sensor wire to the new heater and secure the wire under the retaining clip.
48
Replace the mounting screws.
49
Reconnect the sump outlet hose to the circulation pump and sump assembly.
50
Position the assembly on the base and secure it with the mounting straps.
51
Reattach the drain pump by aligning it on the sump housing and rotating counter-clockwise to lock the pump into place.
52
Slide the base in so it aligns with the tub.
53
Reconnect the fill hose and secure the hose under the retaining clip
54
Now carefully lift the dishwasher to its upright position.
55
Re-align the side cover and replace the insulation blanket.
56
Reposition the sump supports and secure them with the screws.
57
Reinstall the lower wash arm support screws.
58
Replace the fine filter.
59
Replace the filter basket in the sump by rotating it clockwise to lock it into place.
60
Reinstall the lower wash arm and replace the dish rack.
61
Secure the base to the frame by reinstalling the screws in the front and the rear.
62
Reposition the sound dampening pad.
63
Replace the inner access plate by hooking it on to the frame and harness support then secure it with the screws.
64
Reinstall the outer door panel by sliding it up into position and replace the screws in the inner panel to secure.
65
Reconnect the hinge rope hooks on both sides of the door and replace the covers.
66
Make sure the end of the drain hose is accessible through the cabinet wall then gently slide the dishwasher back into the cabinet.
67
Adjust the leveling legs if necessary and replace the locking screws.
68
Replace the screws to secure the mounting brackets to the cabinet or countertop.
69
Feed the drain hose through the cabinet and connect it to the sink drain or disposer.
70
Make sure the hose is elevated above the connection point.
71
Insert the wire strain relief through the bracket and secure the nut.
72
Align the bracket with the terminal block and replace the screw.
73
Reattach the wires to their respective terminals and secure them with the screws.
74
Be careful not to over tighten the screws.
75
Replace the junction box cover and secure it with the mounting screw.
76
Reconnect the water supply line to the inlet valve.
77
Replace the lower access panel and secure the screws.
78
You’re now ready to turn the water supply back on as well as the power and confirm that the dishwasher is functioning properly. 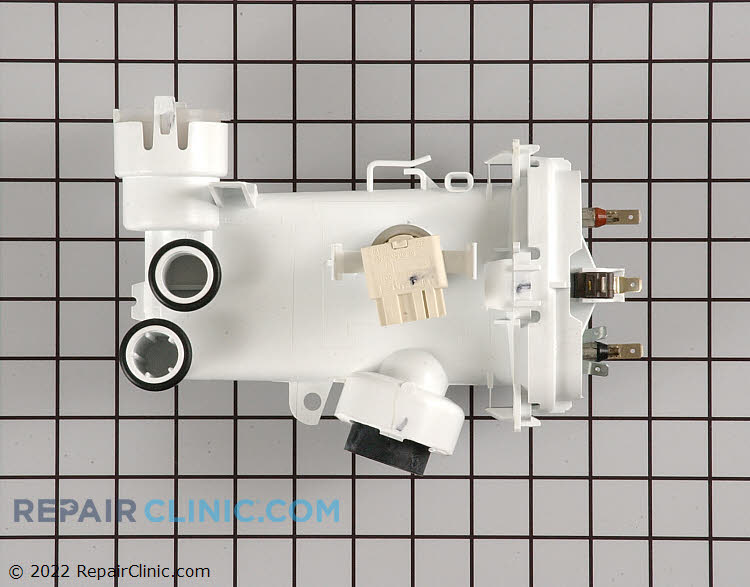 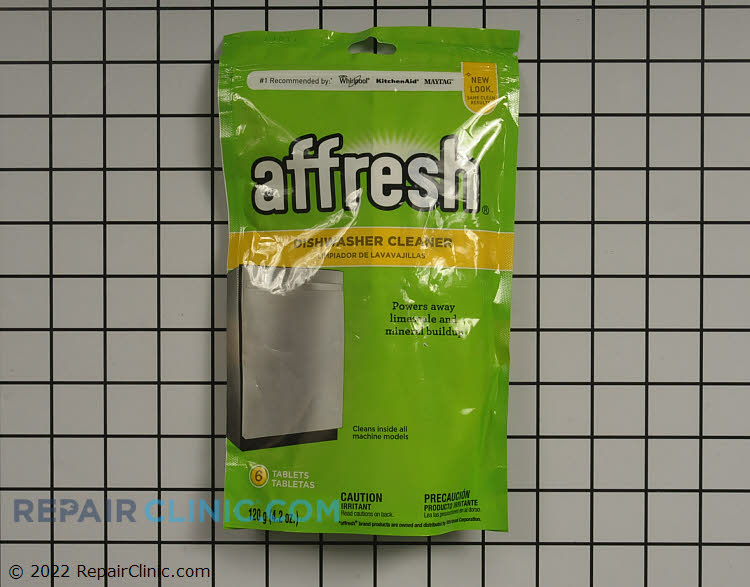 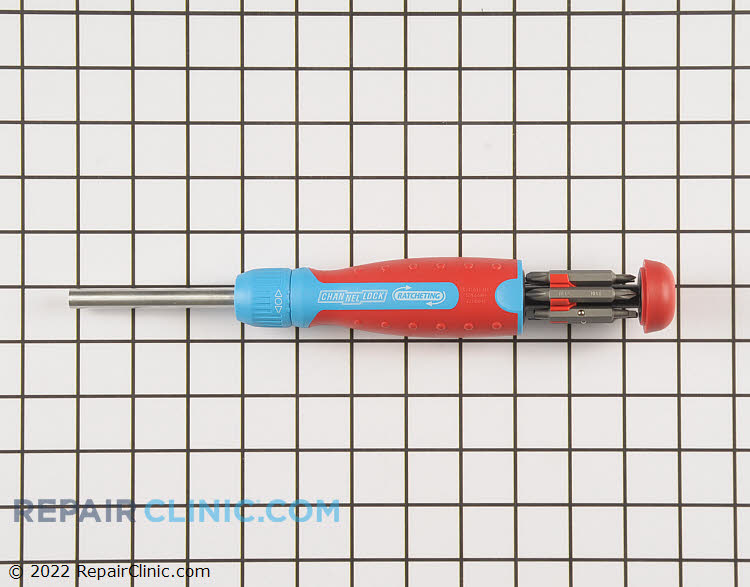 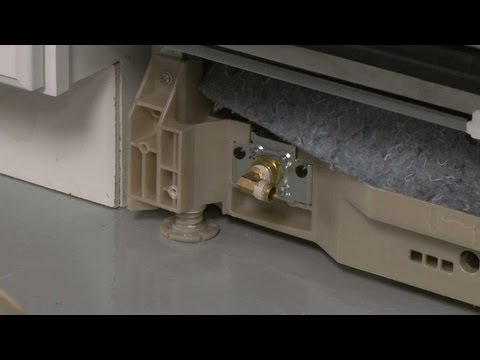 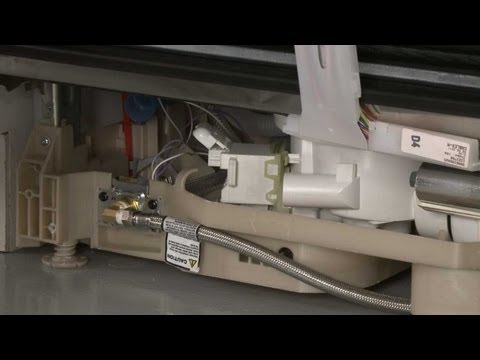 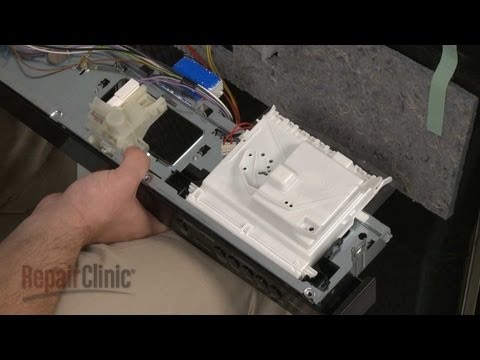 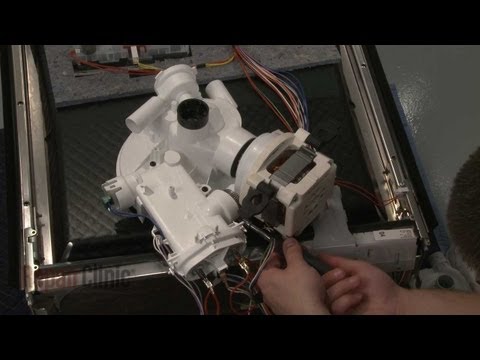