All of the information for this door latch replacement video is applicable to the following brands:
LG 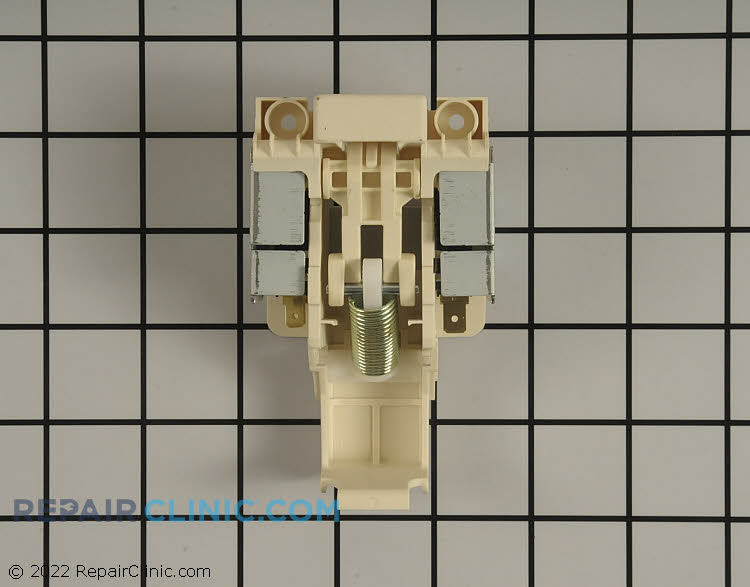 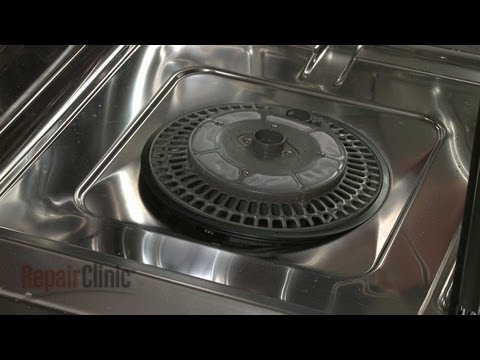 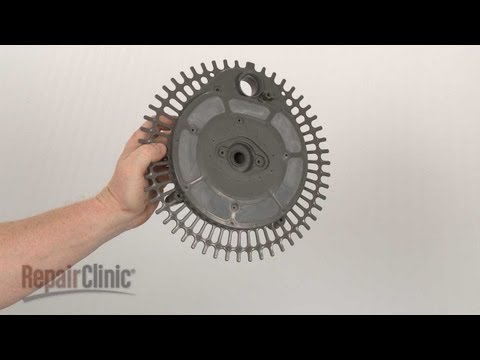 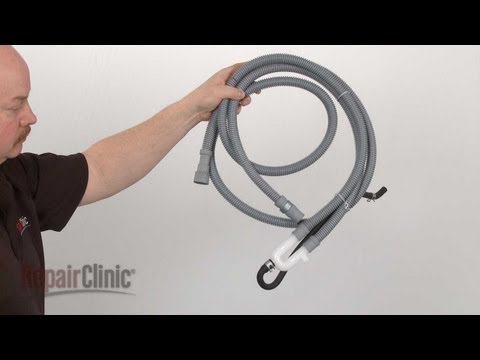 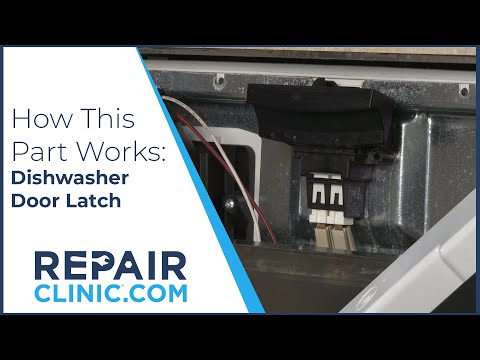